HEAR ABOUT DON’T TELL COMEDY FROM COMEDIANS, FANS AND HOSTS 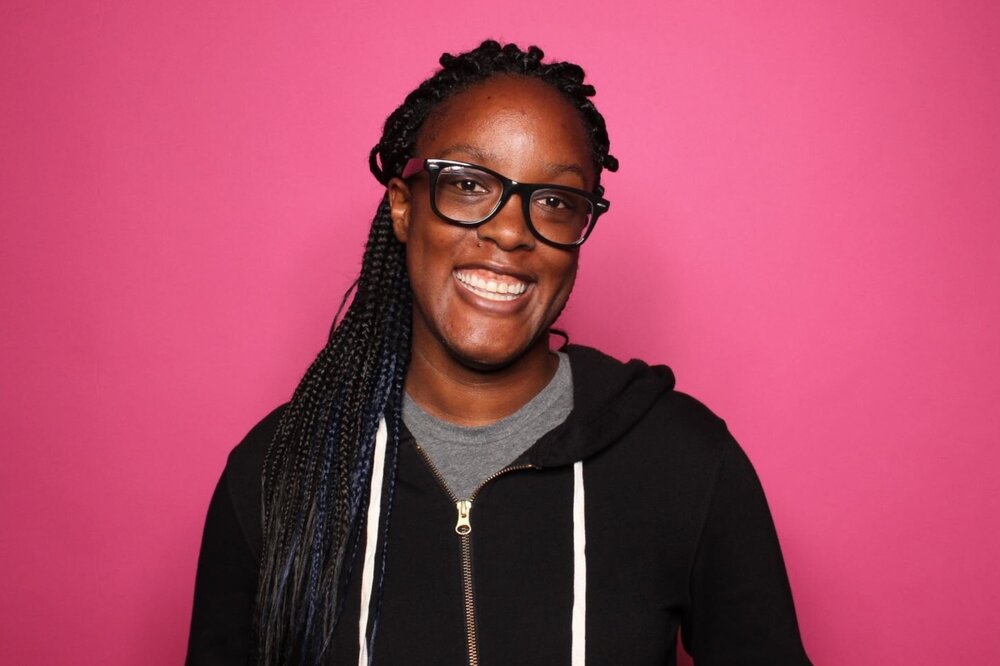 “The people who put together Don't Tell Comedy have built something so fun and unique and communal. I met such smart and talented comics and producers and have made some new friends in the process. Sorry to blow up your spot, guys - I'm telling everyone!” "Working with Don’t Tell has been a dream! Their support in getting me started was incredible and thanks to running these shows, I have built a bigger local following as a comedian. Every ounce of work I put into running the Atlanta chapter is worth it when I see how much the audience loves Don't Tell Comedy- it feels like magic.” 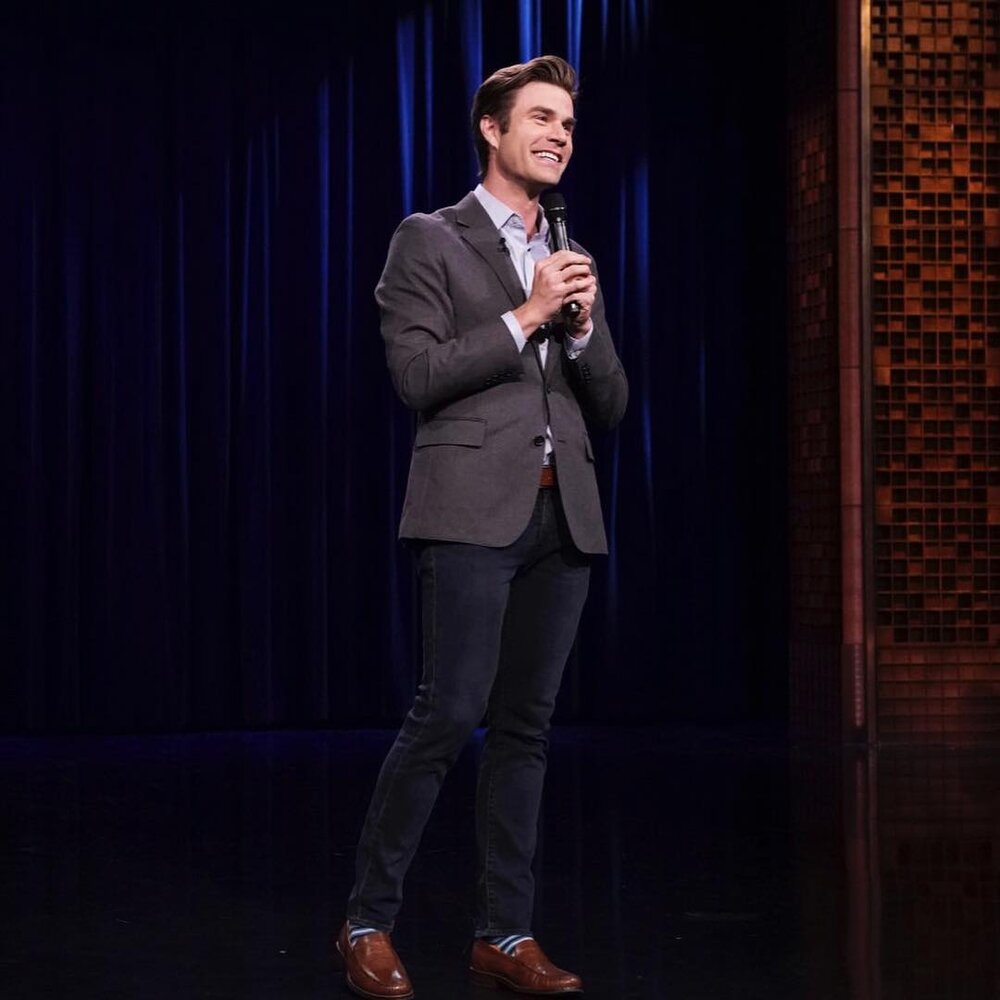 “I’ve done DTC shows in NY, LA, SF, Vegas, and Boston, in yoga studios, backyards, and living rooms. No matter what city or venue, the crowds are not just hot, they’re with it. It’s the energy of a club with the sensibility of an alt room. It’s true comedy fans who came to both laugh and try something new. Don’t Tell is just as much fun for the comics as it is for the audience.” “Working with Don't Tell Comedy in Boston has been an absolute blast. I have yet to experience a show that wasn't incredible! A unique experience every time without fail. DTC has made the Boston comedy scene even better than it already was.”

“Don't Tell Comedy is amazing. I watch a lot of stand-up on TV/Netflix, but this was my first live show so I wasn't sure what to expect. All of the comics were hilarious, I was laughing my ass off the whole time!” 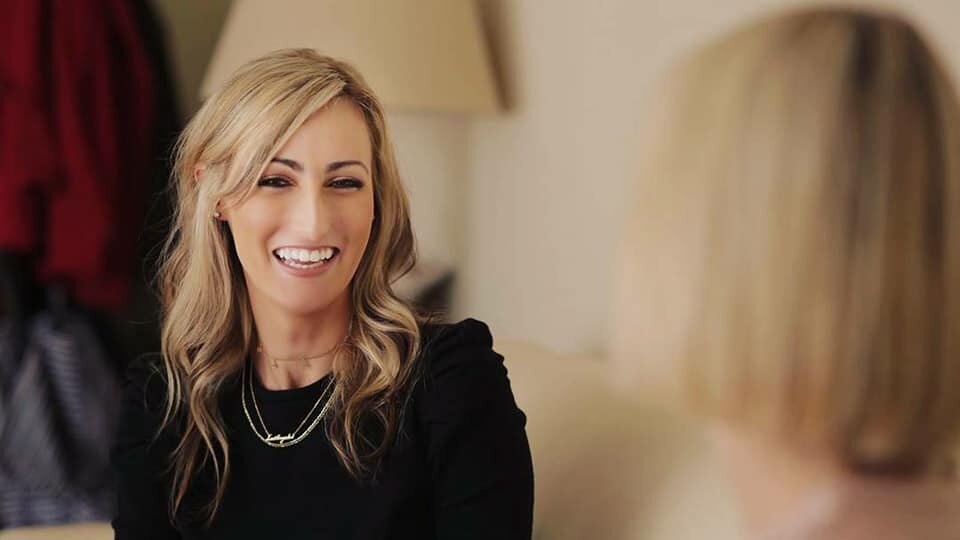 “I attended a show in LA and it was HILARIOUS. I wanted to host after seeing how much fun it was. I talked to Kyle and set it up. The crew came over, set everything up themselves, I didn't have to lift a finger! When the show was over, they tore everything down quickly, put my house back exactly how they found it, and it looked like nobody had even been here! The crowd is extremely respectful of the house (and in general). I'd host every single time if they'd let me!”